Current affairs on 29 May 2017, Latest May Current Affairs 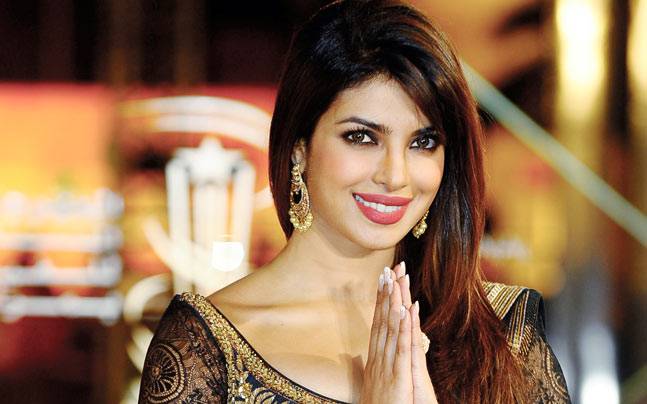 Three cases of Zika virus were reported in Gujarat

The Pune city police have received the Federation of Indian Chamber of Commerce and Industries (FICCI) Smart Police Award for the year 2017.

Amul Thapar became only the second Indian-American judge of the U.S. Court of Appeals

Current affairs 27th May 2017 contain all the latest news and current events from India and Abroad. User can find the 27th May 2017 affairs article which is a detailed analysis and discussion of news stories that have recently occurred. These news articles are made on the topic Jamia Millia Islamia, Turnoi Satellite Fencing Championship, Palme d’Or, Golden Palm award and many other are best study material for the students which are preparing for the competition exams, government exams, Banking exams, IAS exam and many other.

27th May 2017 Current Affairs is available in Question and Answer format which will also help reader to prepare in Objective format. On Time2study, Current affair category contains the articles for each day and these articles have the detailed background of each topic. Current affairs from India and abroad are teller made to the user and thus one can find very interesting, selected and important topic on Current events to read and prepare the notes for exam. Current affairs 27th May 2017 is made on the subjects Grand Prix award, Aeronautical Test Range, DRDO, ATR, Aeronautical Development Establishment, Sudirman Cup 2017, Tata Consultancy Services, Reliance Industries , IOC, ONGC, FICCI Smart Policing Award 2017, FICCI, Biodiversity Heritage Site, Guinness record, Electric mass mobility system, India’s first multi-modal electric vehicle project, Dadasaheb Phalke Award, Apple that have recently occurred.