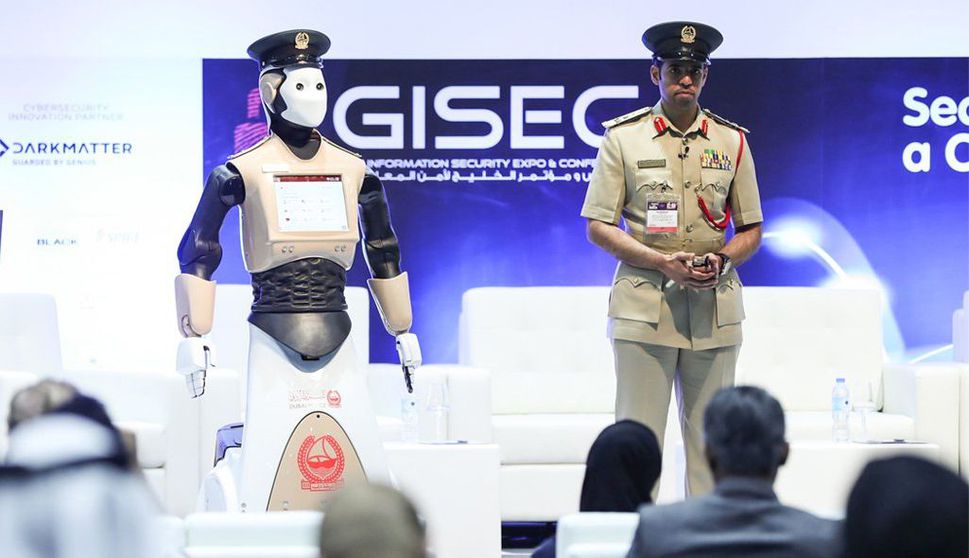 New Director-General of the World Health Organisation (WHO)  Appointed

Current affairs 26th May 2017 contain all the latest news and current events from India and Abroad. User can find the 26th May 2017 affairs article which is a detailed analysis and discussion of news stories that have recently occurred. These news articles are made on the topic UNICEF, James Bond, World War II, war museum and many other are best study material for the students which are preparing for the competition exams, government exams, Banking exams, IAS exam and many other.