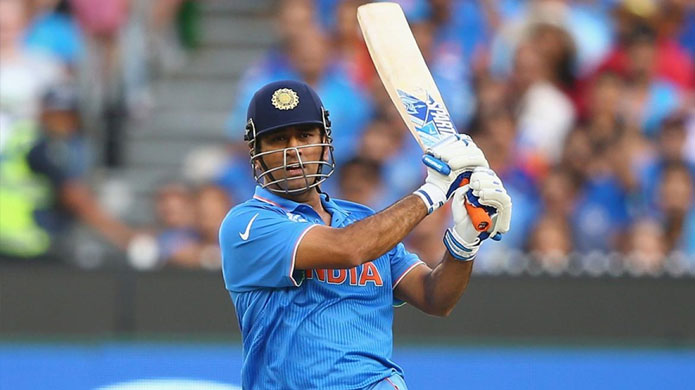 Govt to Release Chana via NCDEX

CYSVAX, the world’s first vaccine to fight against tapeworms in pigs

Secret Nazi base was discovered that was located 1,000 kilometres from the North Pole

Current affairs 25th October 2016 contain all the latest news and current events from India and Abroad. User can find the 25th October 2016 affairs article which is a detailed analysis and discussion of news stories that have recently occurred. These news articles are made on the topic NCDEx, Khadi & Village Industries Corp, M.S Dhoni, Sachin Tendulkar’s record and many other are best study material for the students which are preparing for the competition exams, government exams, Banking exams, IAS exam and many other.

25th October 2016 Current Affairs is available in Question and Answer format which will also help reader to prepare in Objective format. On Time2study, Current affair category contains the articles for each day and these articles have the detailed background of each topic. Current affairs from India and abroad are teller made to the user and thus one can find very interesting, selected and important topic on Current events to read and prepare the notes for exam. Current affairs 25th October 2016 is made on the subjects Hoogeveen International chess tournament, World’s Oldest Aircraft Carrier, INS Viraat, Law to Ban Alcohol, Reliance into LPG Retailing, Microsoft, Cybersecurity engagement centre, United States Grand Prix, ICGS, Yash Bharati Award, CYSVAX, World’s first vaccine to fight against tapeworms in pigs, Time Warner Inc, AT&T, Secret Nazi base, Rs2000 currency note, RBI, Indian Army, Most gruelling exercises in the world, TATA that have recently occurred.