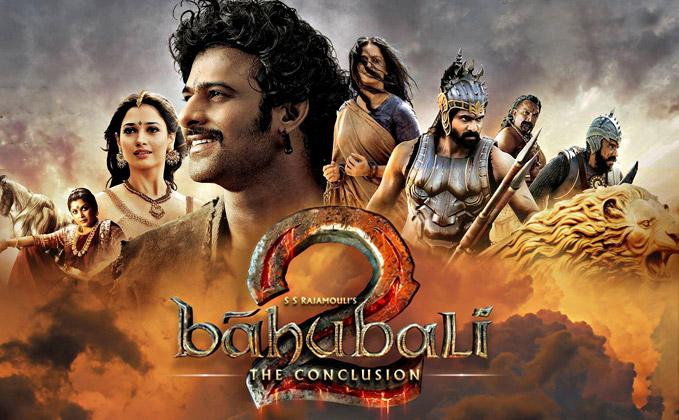 State Bank of India (SBI) levied Rs. 25 per transaction of its Buddy application

“SAMADHAN” a doctrine to counter the Naxalite problem announced

Current affairs 23rd May 2017 contain all the latest news and current events from India and Abroad. User can find the 23rd May 2017 affairs article which is a detailed analysis and discussion of news stories that have recently occurred. These news articles are made on the topic Softbank Group, Solibacillus kalamii, NASA, ISRO and many other are best study material for the students which are preparing for the competition exams, government exams, Banking exams, IAS exam and many other.