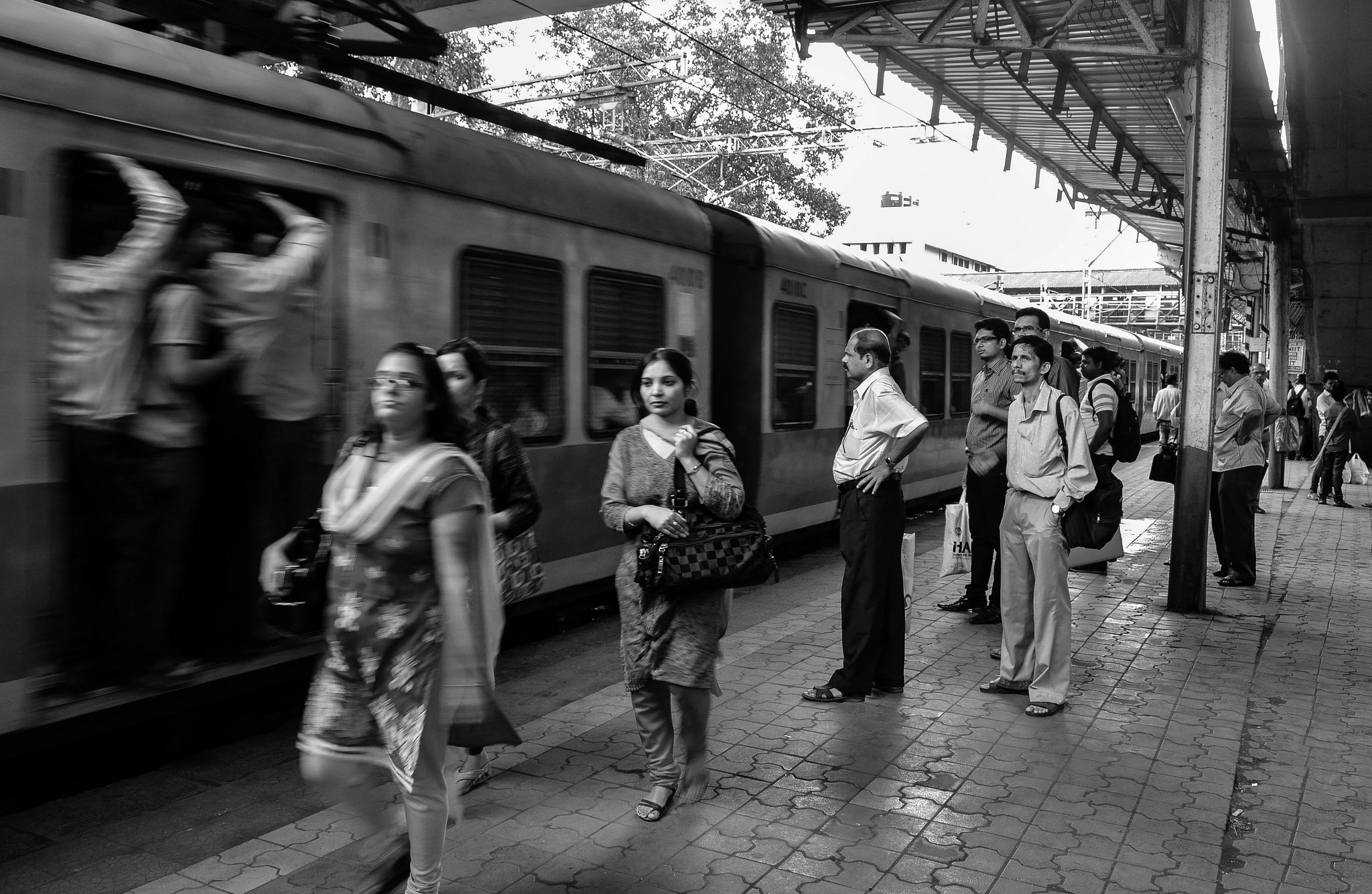 India elected as the President of the UN-Habitat

China to launch its own Encyclopaedia as a Rival to Wikipedia

Emmanuel Macron will be the new President of France

Current affairs 09th May 2017 contain all the latest news and current events from India and Abroad. User can find the 09th May 2017 affairs article which is a detailed analysis and discussion of news stories that have recently occurred. These news articles are made on the topic Genderless Acting Award, MTV Movie and TV Awards, Times Rich List, Encyclopaedia and many other are best study material for the students which are preparing for the competition exams, government exams, Banking exams, IAS exam and many other.

09th May 2017 Current Affairs is available in Question and Answer format which will also help reader to prepare in Objective format. On Time2study, Current affair category contains the articles for each day and these articles have the detailed background of each topic. Current affairs from India and abroad are teller made to the user and thus one can find very interesting, selected and important topic on Current events to read and prepare the notes for exam. Current affairs 09th May 2017 is made on the subjects Encyclopedia Britannica, Chinese Encyclopaedia, SARFAESI, RBI, Insolvency and Bankruptcy Code, Promulgation of the Banking Regulation (Amendment) Ordinance 2017, World’s first women’s train, UN-Habitat., United Nation, United Nations Organisation, Punj Lloyd Raksha Systems, Punj Lloyd, Israel Weapon Systems, Society of Indian Automobile Manufacturers, Sultan Azlan Shah men’s Tournament, youngest French president, CRPF that have recently occurred.