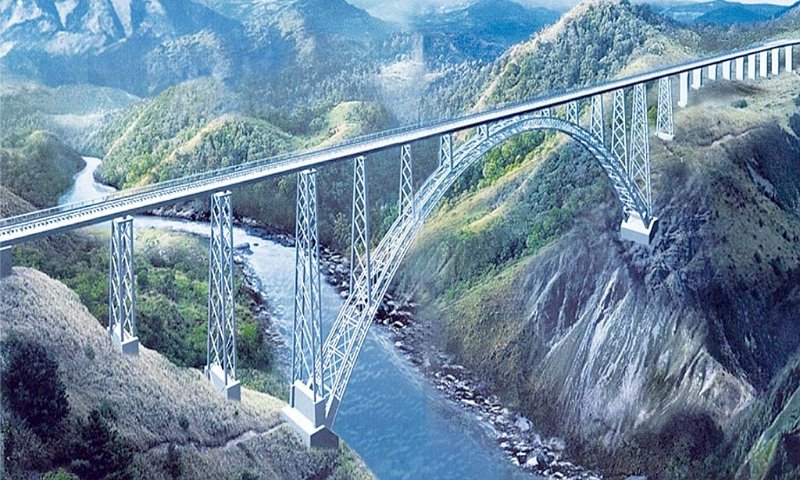 ‘SAMPADA’ the scheme to boost  marine and agriculture produce launched

Banganapalle mango gets a GI tag

Raj Bihari Kumar appointed as the chairman of ICSSR

Braj Bihari Kumar, the editor of quarterly journals Dialogue and Chintan Srijan, has been appointed as the chairman of the Indian Council of Social Science Research (ICSSR) for the top post for a period of three years.

Current affairs 06th May 2017 contain all the latest news and current events from India and Abroad. User can find the 06th May 2017 affairs article which is a detailed analysis and discussion of news stories that have recently occurred. These news articles are made on the topic SAMPADA, Scheme for Agro-Marine Processing And Development of Agro-Processing, Indian Council of Social Science Research, ICSSR and many other are best study material for the students which are preparing for the competition exams, government exams, Banking exams, IAS exam and many other.

06th May 2017 Current Affairs is available in Question and Answer format which will also help reader to prepare in Objective format. On Time2study, Current affair category contains the articles for each day and these articles have the detailed background of each topic. Current affairs from India and abroad are teller made to the user and thus one can find very interesting, selected and important topic on Current events to read and prepare the notes for exam. Current affairs 06th May 2017 is made on the subjects Jan-Dec financial year, Banganapalle mango, GI Tag, Avvaiyar award, World Tuna Day, World's highest railway bridge, National Steel Policy, Wimbledon Grand Slam tournament, Wilful Loan Defaulters, RBI, Dadasahab Phalke Award, United nations, that have recently occurred.