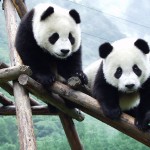 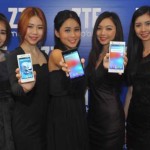 World’s first 5G launched ZTE made an announcement that it has launched a next generation 5G IT baseband unit (BBU) partnered with Intel Corporation for this technology. The announcement was made at the  Mobile World Congress (MWC) in Barcelona.
Posted on: 02nd March 2017 Read more → 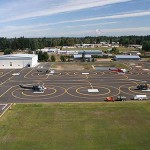 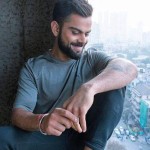 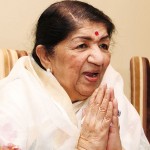 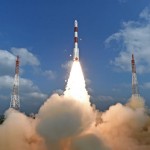 India launches record 104 satellites India has created history by successfully launching 104 satellites on a single mission from from the space centre at Sriharikota, Andhra Pradesh. 101 nano- satellites, one each from Israel, Kazakhstan, the Netherlands, Switzerland, United Arab Emirates (UAE) and 96 from United States of America (USA), as well as two from India. ISRO......
Posted on: 16th February 2017 Read more → 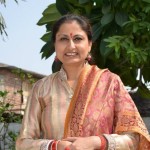 Bill to legalise Kambala Prevention of Cruelty to Animals (Karnataka Amendment) Bill, 2017 was passed in the Karnataka legislative Assembly that seeks to amend the Prevention of Cruelty to Animals Act, 1960, in its application to Karnataka. This was passed to facilitate the conduct of traditional buffalo race “Kambala” and bullock cart races in South Kanara and.....
Posted on: 14th February 2017 Read more → 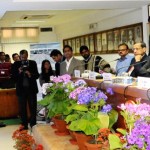 Cook retires from test cricket Alastair cook holds the record for the most Test centuries scored by an England player has announced his retirement following 4-0 series defeat of England against India. Cook is England”s most prolific test batsman with 11,057 runs in 140 tests and the first English cricketer to reach 10000 runs in test cricket.
Posted on: 10th February 2017 Read more → 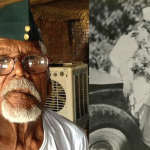 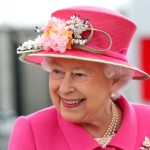 Hidden wonders of Neurocalyx calycinus medicinal plant found Scientists came to know of plant in 1988, a medicinal plant endemic to the southern parts of Western Ghats and Sri Lanka could offer the key to treat cancer,wounds & burns. Scientists at the Jawaharlal Nehru Tropical Botanic Garden and Research Institute have confirmed the multiple therapeutic......
Posted on: 07th February 2017 Read more →

Current Affairs 2021 articles are the best source to be updated with latest events in India and International. On Time2study.in, the Current affairs Articles are available on Indian and International Economy, Famous Places in India, World Geography, Books and Authors, Physics, Technology, Indian Politics, Indian Geography, Days and Years, Inventions, World Organizations, Chemistry, Sports, Indian History, Indian Culture, Famous Personalities, Honors and Awards, General Science, Biology, Bollywood, politics and many others topics. Approximately every year around lakhs of aspirants are getting ready for the Competitive exams and thus Current affairs 2021 is useful for all kind of exams in India for the Government jobs. The Latest news and events in India and International are covered in the articles published on time2study.